The weekend was wonderful but not exactly as planned.  I was lucky to see both kids last Easter weekend and on Tuesday our son called to report his computer screen on his laptop stopped.  So plans were adjusted and rearranged for all of us and he came home.

He now has a new computer that works and over the summer we will repair the computer screen-my husband is talented in resurrecting computers from the dead.  He has replaced many keyboards and screens.

So my plans of attending a street fair were cancelled for spending time with my husband and son.  I soaked in the sunshine and even knit on the swing-so refreshing!  They had steak and I had salmon on the grill with roasted vegetables and a salad.  We chatted, walked the dog, and yes, spent many hours talking tech stuff.

The weekend was full and good! 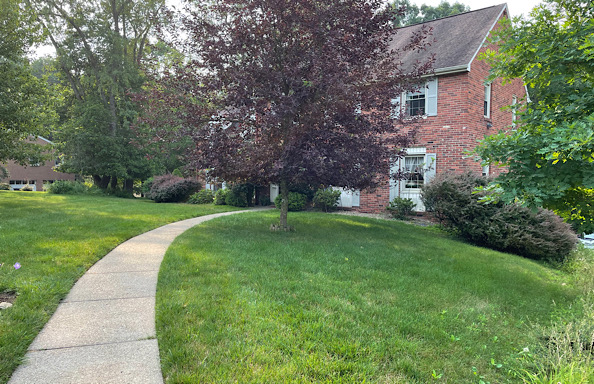 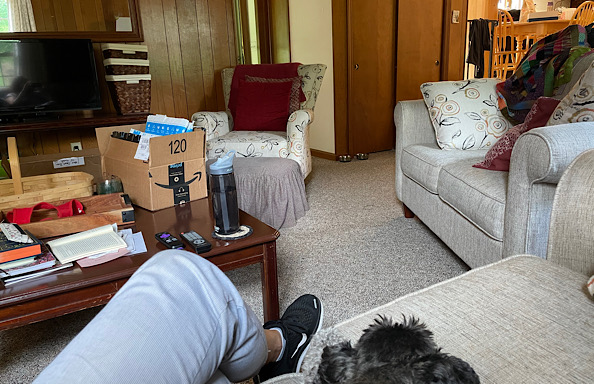 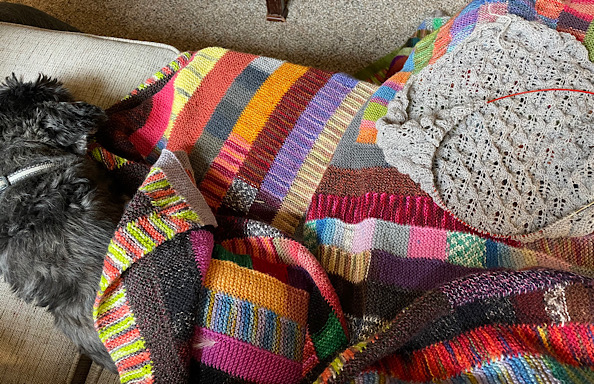