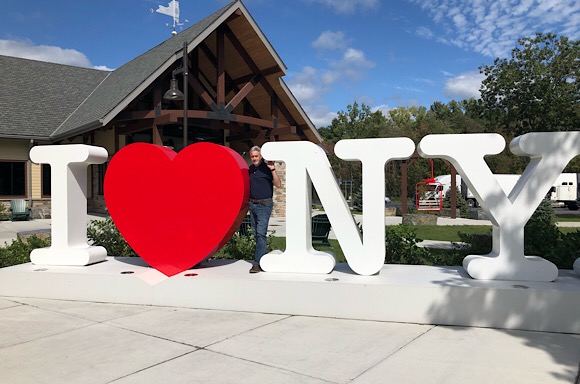 On Thursday morning my husband and I left to drive up to Lake Placid, New York to spend a long weekend with his brother and sister in law.  We had so much fun!  It was nice to be together and explore the area that my husband and I visited seven years ago.

The hotel made a hot mess of our reservations.  We were to have adjoining rooms for three nights but sadly my husband and I had to spend one night in a regular room then switch over to the adjoining room.  The problem was the pricing changes (repeated ones).  An attendant then adjusted our bill on Friday night for two nights instead of three but this morning at check out, I had another battle over the price.  Then another battle on the phone with the manager, every single time I had to explain the situation.

Honestly, it was stressful but luckily that was the only problem. 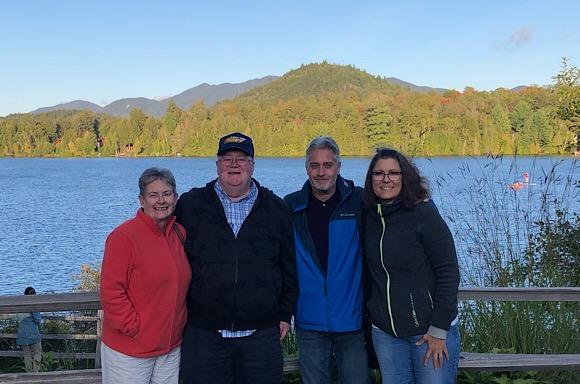 On Friday morning we headed over the High Falls Gorge.  Super super fun! 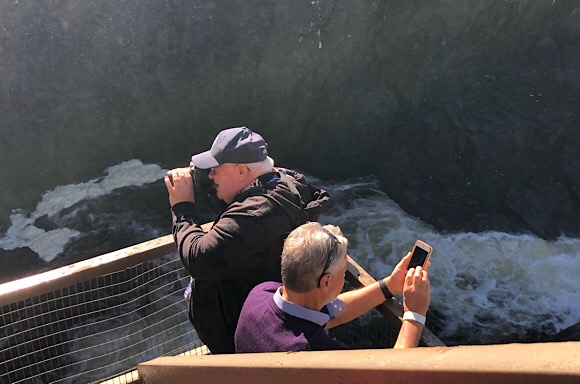 Then we headed over the White Face Mountain.  We drove up one mile above sea level and had a panoramic view of everywhere!  I saw Canada (could not say specifically 'where' but the sign said I saw it).  The temps dropped to 40 degrees and the wind was 10-20 miles an hour.  This viewing area was spectacular and there are people who hike this mountain, I honor their physical aptitude.

Since I have a funny ankle that is getting better, I did not explore the rocks and the uneven surfaces but I really wanted to do it. 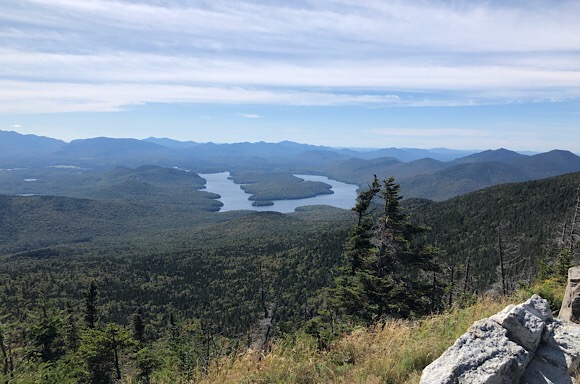 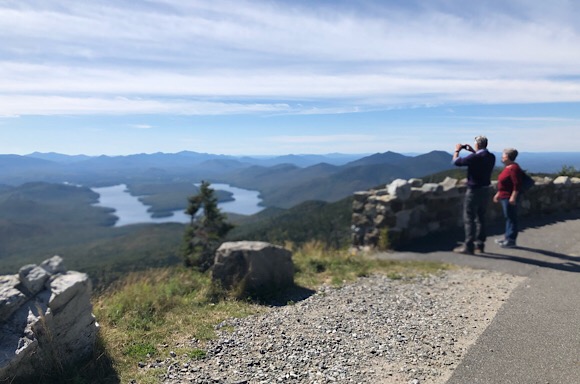 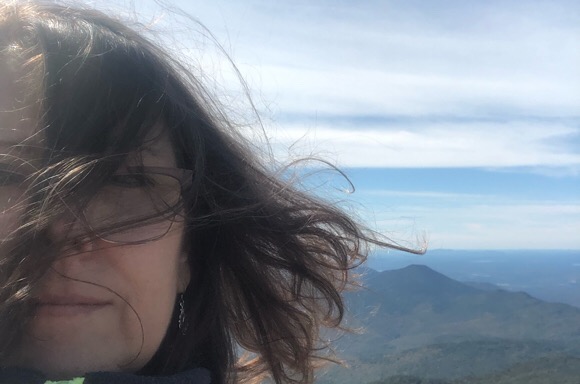 We ate out for lunches and dinners and I'm so glad to be home, maybe I'll cook? 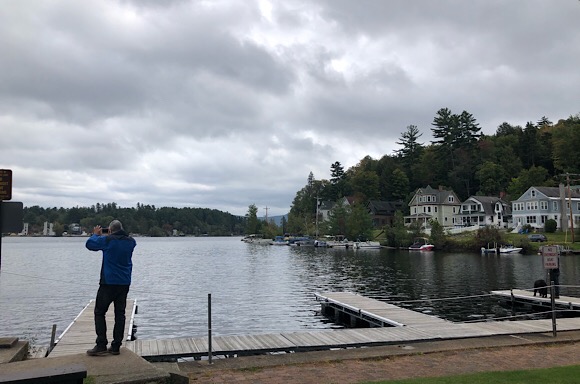 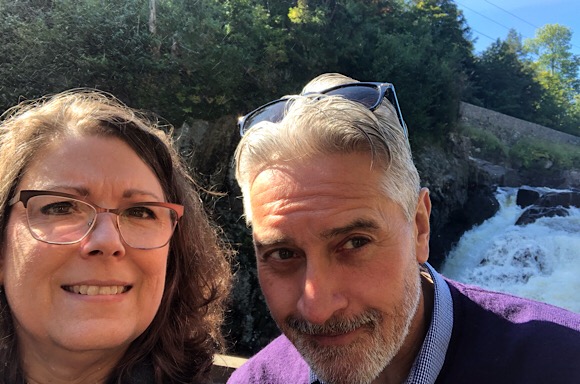 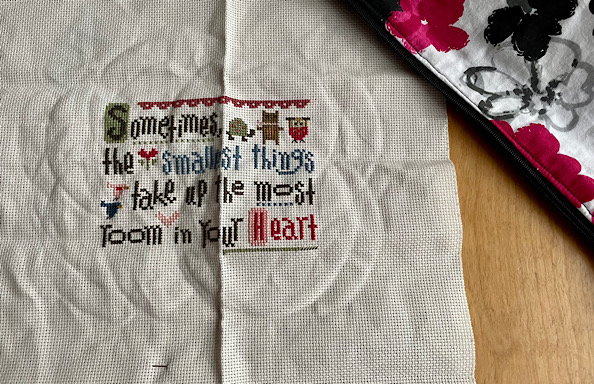 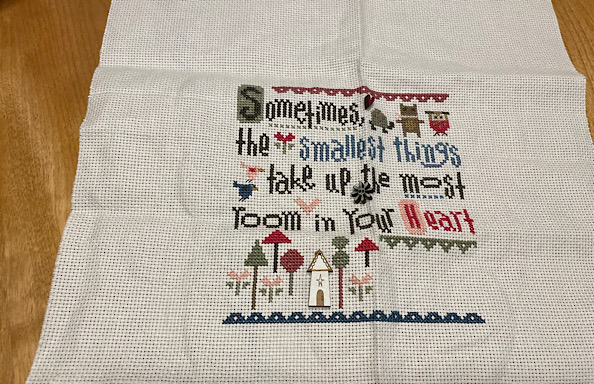 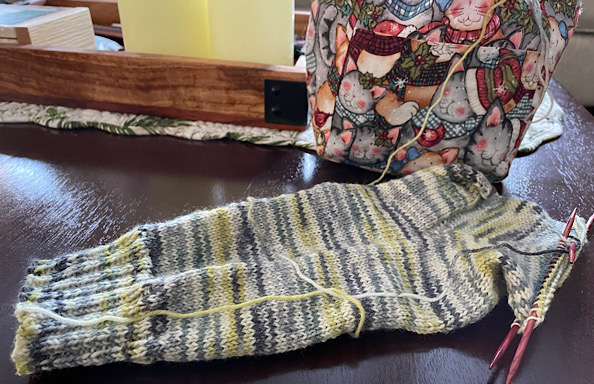 This week I've been working on two projects but both of them are slow going. For some unknown reason my left wrist is hurting slightly, not sure why, so I am scaling back the knitting just in case that is the reason.  The socks are for my husband and I am half way to the toe decreasing. I wasn't sure what this color way would look like but it's a fun bright color way for these winter days. Next up is a feather and fan blanket from deep deep stash out of wool-ease. (I suspect that my wrist hurts from that since it's NOT 100% wool). For some crazy reason I wanted to start a blanket out of the yarns I moved to this house especially yarns that are in the stash for almost twenty years. Feather and Fan was my mother's favorite knitting pattern so whenever I work on this it reminds me of her. What are you working on this week?
Read more